Actor Robert Pattinson has a surprising reaction to Batman’s 15+ rating in the United Kingdom. Pattinson is the latest actor to take on the role of Batman/Bruce Wayne in a live-action film, starring in director Matt Reeves’ The Batman, which hits theaters this week. In the latest solo outing for The Caped Crusader since Christopher Nolan’s The Dark Knight Rises in 2012, Pattinson is joined by stars Zoe Kravitz, Colin Farrell, Paul Dano, Jeffrey Wright, and Andy Serkis.

From Tim Burton’s Batman until Batman V Superman: Dawn of Justice, the Batman films have consistently been rated PG-13 in the United States. Zack Snyder’s Justice League, starring Ben Affleck as Batman, is the only live-action Batman picture to have received an R rating to date (it has a 15 in the UK). The BBFC (British Board of Film Classification) has given all other live-action Batman films a rating of 12 or lower thus far, with some of the more mature-minded animated flicks, such as Batman: The Long Halloween and Gotham By Gaslight, receiving a higher classification.

The Batman is the first Batman film rated 15+ in the United Kingdom, something Pattinson was unaware of. Pattinson was surprised to learn that the film will be a 15, the first since Batman Returns (which was retroactively changed to a 12A), in an interview with Cameron Frew of Unilad. “There’s no way. What went wrong?” Pattinson smiles as he says.

“I was completely unaware. No way. It’s a calamity! “jokingly, the actor says, perhaps pointing to the box office troubles that would result from younger people being unable to see the picture in theaters. He then asks if Christopher Nolan’s The Dark Knight is a 15 (it’s a 12) before explaining the BBFC rating system to co-star Zoe Kravitz, who was previously uninformed of how the system operated. Take a look at Pattinson’s reaction in the video below:

Pattinson began his career as Edward Cullen, the vampiric heartthrob in the Twilight saga, which he portrayed for five films. Following the conclusion of the Twilight trilogy, Pattinson proceeded to take on a variety of parts that were vastly different from one another, posing new challenges for the actor from picture to film.

He started his reinvention with films like The Lost City of Z, The Rover, Good Time, High Life, The Lighthouse, The King, and, most recently, Christopher Nolan’s Tenet. Like Batman, his first superhero role, he’d like to continue if more films are made.

Film ratings have always been a cause of dispute for studios, filmmakers, and fans, ranging from the MPAA to the BBFC and beyond. On the other hand, Batman has always been billed as a dark and sad film, so it’s not surprising that it has a higher rating in the United Kingdom. The PG-13 rating in the United States, on the other hand, permits anyone 13 and older to see the picture in a theater on their own, while anyone younger can see it with a parent or guardian. A BBFC classification of 15 indicates that the film is unsuitable for children under 15. Depending on how stringent UK theaters are in implementing that, it could pose a box office problem for The Batman, but aside from Pattinson’s shocked reaction, there hasn’t been much concern expressed about it. 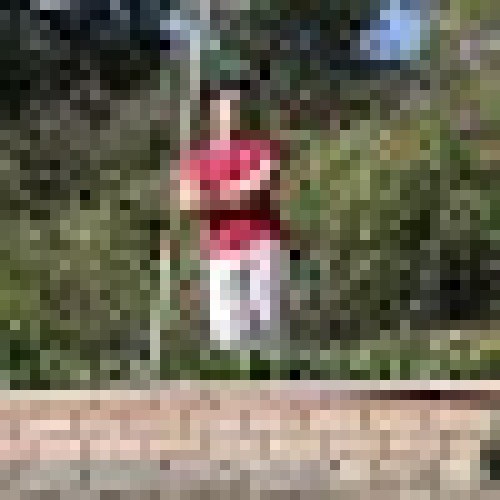